I have a really annoying problem with Ableton live 9 intro !
every time i open the software I can't hear sound from windows anymore nor from any other place (just from LIVE itself)..after i close the program sometimes there's sound and sometimes not.
If i want to fix it i just need to restart windows..further more..instead of the fact that there is no sound anywhere when I use Ableton, if i want to open a video in youtube - the video itself won't work.. i can move the clip to any part of the video, but it just won't work, it will be stuck. 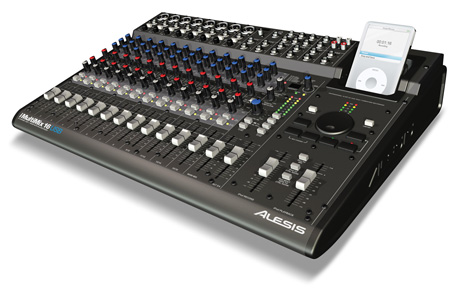 I am using SPL crimsoin external sound device if it helps.. i really want to fix this problem !