Back to the Mac

Mac users, Premiere is back. But this isn’t that old crash-prone and worn-out Mac Premiere from days gone by. This is now Premiere Pro CS3, a completely re-written and supercharged video editing software app that might surprise you. Because the software won’t be shipping until sometime in Q3 of this year, we tested a feature-complete beta version of Premiere Pro on both Mac OS X and Windows XP, and were impressed with its powerful feature set and easy-to-use interface.
What’s New
The Mac and PC versions are remarkably similar, identical in appearance and usability. There’s a new recording-to-output workflow included in the box, starting with the excellent OnLocation (which doesn’t work on the Mac unless you’re using Boot Camp and a copy of Windows XP) direct-to-hard disk digital recording and quality assurance software, new output options to Blu-ray disc using H.264 or MPEG-2 compression in Adobe Encore and an effortless way to create Flash output for Web sites or cell phones without knowing anything about Flash at all.
Adobe’s interoperability with most of its other content creation applications is not new to Windows Premiere Pro users but certainly a concept with no equal on the Mac platform. Adobe’s unique Dynamic Link technology lets you make changes in other Adobe applications using the same project, and then those changes show up immediately in other applications with no rendering required. The concept extends beyond the applications included with Premiere Pro, such as the ability to easily edit audio files in the new and user-friendly audio editor Soundbooth with a single click on the Premiere Pro timeline. Or you can create graphics in Photoshop, place them in Premiere Pro, and then go back and make changes to those graphics in Photoshop with the changes immediately showing up in the Premiere Pro timeline. That’s bound to be useful for content creators on the Mac, given that Adobe says video editors’ most-commonly used program is, ironically, Photoshop.
A new convenience using Dynamic Link is Premiere Pro’s easy cooperation with audio editing app Soundbooth designed with a subset of features from Adobe Audition and included in the full CS3 suite instead of Audition, which is still sold separately by Adobe. Soundbooth’s interface is nearly identical to Premiere Pro’s timeline, and Dynamic Link makes it easy to open an audio clip in Soundbooth from Premiere’s timeline, apply some sophisticated noise reduction, effects or click removal and have those changes immediately show up back in the Premiere Pro timeline.
The ability to copy and paste a sequence of shots from the Premiere Pro timeline directly into After Effects, add more sophisticated effects there and immediately see those changes in Premiere Pro with no rendering required are more examples of interoperability not new to Premiere Pro users on the PC, but new for Mac users. It’s remarkable. However, if you’re using third-party filters in After Effects, or effects that aren’t also included in the Premiere Pro filter set, those changes won’t be seen in Premiere Pro. It’s still not perfect, and it’s an area where Adobe admits the Dynamic Link workflow could be improved.
Besides the astonishingly complete Mac port of Premiere Pro and Encore, there’s not much new in Premiere Pro CS3 itself for PC users. Adobe did add the most-often requested feature, the highly useful ability to create and open multiple bins (Adobe calls them Project Panels). Before, bins would all open in the same panel, requiring lots of cumbersome clicking to jump between them. Now you can have separate bins in either floating panels, docked with other panels, or nested as they were before. You’ll especially appreciate this feature if you prefer the Avid way of doing things, where you can visually categorize and classify shots according to bins and have them all laid out, perhaps on a second video monitor. This is especially practical if you’re dealing with a complicated production with hundreds or thousands of clips. Other than that, the best new file management tool is Smart Search, whose dynamic sorting lets you see search results as you type, just like the Spotlight search function in Mac OS X. And, when you’re in List View, only the search hits are shown instead of each one being highlighted among all the others as before. It’s a welcome usability improvement.
The other gem in this new Premiere Pro version is a brilliantly designed speed tool called Time Remapping. Adobe has always had speed effects in Premiere Pro, but now has borrowed its Time Remapping function from After Effects and made it much easier to use by bringing its controls right to the Premiere Pro timeline. It’s as simple as clicking on a clip, and selecting Time Remapping in a drop-down menu. You can click to add keyframes, and most importantly, these effects play back immediately and smoothly in real time on both Mac and PC. Plus, the quality of the slow motion looks better than Premiere Pro’s old speed effects. Sure, you could go for After Effects’ Time Warp effect that’s also now a welcome addition to Premiere Pro, but it’s not as quick, easy or interactive as Time Remapping, which uses frame blending rather than Time Warp’s more sophisticated and smoother (but slower) Optical Flow technology and pixel motion algorithm. Adobe has struck a delicate balance between easy usability and control of ease-in and ease-out timing with Time Remapping’s handle controls. Bravo.

Sally Face EPISODES 2, 3 + Season Pass. Sally Face, Episodes 2 and 3. Download $ 11.99 PC Game offers a free review and price comparison service. PC Game is not an official representative nor the developer of this videogame. Vote: - (-) Category(ies): Adventure, Indie. About this you can learn from the game Sally Face. The game is divided into episodes, each being part of the adult Sally’s story (the main character of the game) about his past, from childhood through to adulthood. At the moment there are 3 episodes of the game available, in the foreseeable future, the release of the 4th is expected, and the. Sally face download full. 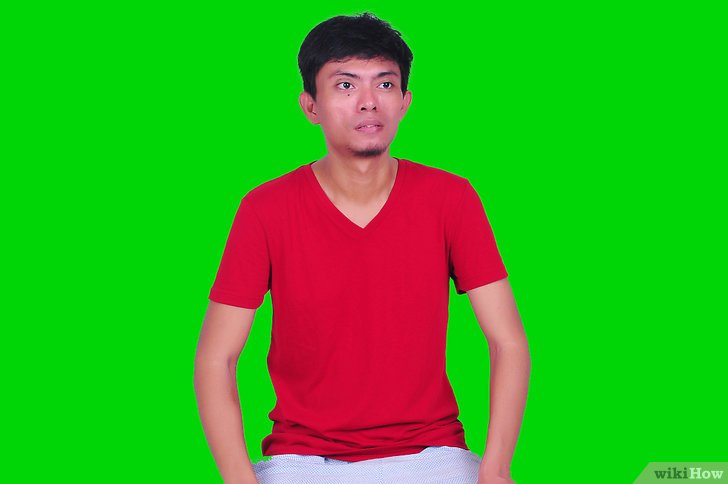 To sum it all up, Mac users will be surprised when they experience the muscle of this re-written version of Premiere Pro. Meanwhile, PC users certainly won’t be overwhelmed with new tools in this CS3 version, but they’ll appreciate the few usability features that were added. Overall, it’s an enormously powerful and versatile video editing application.