Below are various brief experiences different people posted about the Goetic Demon Buer, who is usually associated with healing. They are all very brief so I figured I might as well post them all in one place. Some of these may have started out as questions or statements that received answers and followups.

Question regarding this entity:

Is Buer nice? I read he was some sort of wise trickster, and I don’t want to get even more wrecked. Is it dangerous as a first summon? What are the dangers of this?

Buer-sigil - Buer Demon is a high-resolution transparent PNG image. It is a very clean transparent background image and its resolution is 347x351, please mark the image source when quoting it. Buer-sigil - Buer Demon is a completely free picture material. This is the sigil of the demon Buer. The direct instructions of how to call for him were written in the Lesser Key of Solomon / Goetia. BEST time to call for: 22 June -1 July, 22 November -21 December anytime. BUER Zodiac Position: 15- 19 degrees of Taurus May 5th- 9th Tarot Card: 6 of Pentacles Candle color: Light blue Plant: Aloe Planet: Mercury Metal: Mercury Element of Earth Rank: President Buer is a Day Demon and rules over 50 legions of spirits Buer heals all diseases, and teaches moral, natural, and logical philosophy.

First hand account by someone with multiple working with this entity:

He is nice. He once helped me thru a very difficult debt problem. I have summoned him 3 times. The first was ^see above. The second was to help me when my mother was going thru cancer and I was in distraught. The 3rd I don’t want to talk about. 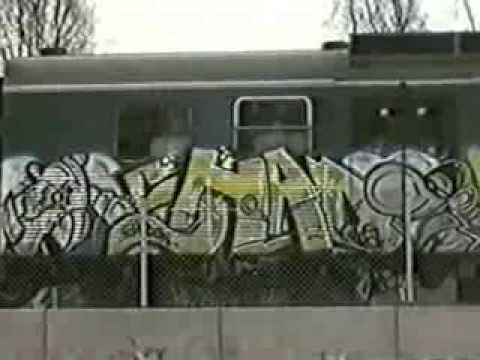 Each time, I was very demanding, and forceful. This daemon needs to be told what to do, but very specifically. Any wrong turn he will take advantage. If you do it right he is nice.

This is something I heard from a forum long ago, it’s a story from a friend of a friend. Not necessarily reliable, but posted here for your kicks.

Someone summoned Buer to cure their wife or mother of an illness. Summoning was done at home, on a carpeted floor. There were bits of dog hair on the carpet since they had a dog in that household.

The guy might have had fuzzy instructions for the demon. Just something like “heal my mother plz” or “heal my mother and cause no harm to my kin”. I don’t remember the details.

But the end result was that the wife or mother was cured of their illness, and at the same time the dog was stricken with the exact same condition, and died. 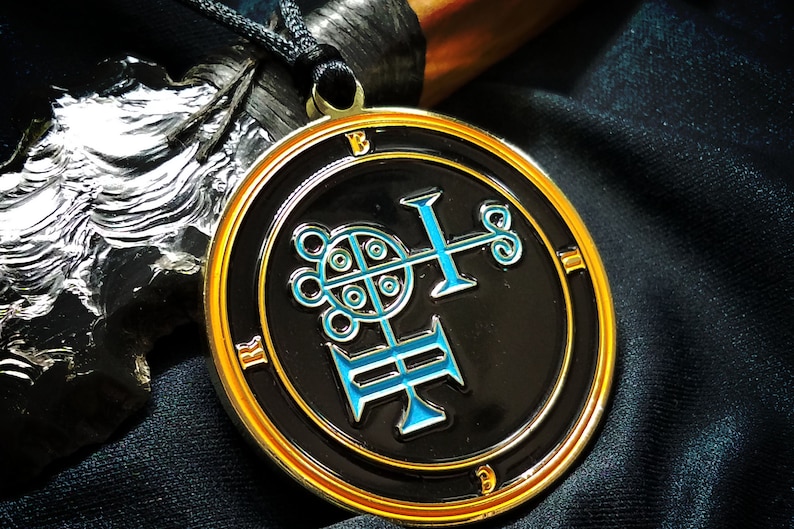 To be fair, that is a good trade, albeit sad.

It sounds like a karma… a balance. You ask for x, and you have to pay something “equal” to x.

In reference to someone else’s account of interacting with a Goetic entity in their dream:

Something similar happened to me. I focused on Buer’s sigil not to fully summon him, but to empower ir to make one of my friends healthy.
He appeared to me in dreams as a n old man with a tunicand proposed me some sort of puzzle. The solution to it was some thereisnospoon fuckery, and when I failec to find and answer he simply told me to stop using pure logic to solve things in a dream.
I looked it up and he did also appear as an old balding man with a tunic and sandals. I got sick a year later and still no cause for it Maybe I did wrong, but he seemed like a bro.

Dictionnaire Infernal – Collin de Plancy (1863) (paraphrased)
Buer is a president of hell and a demon of the second order who commands 50 legions. His form is that of a five-branched star or wheel, and he moves by rolling himself. Buer teaches philosophy, logic, and herbal medicine He is also skilled in curing the sick and giving good servants.

Buer is a great president, and is seene in this signe; he absolutelie teacheth philosophie morall and naturall, and also logicke, and the vertue of herbes: he giveth the best familiars, he can heale all diseases, speciallie of men, and reigneth over fiftie legions.

The Tenth Spirit is Buer, a Great President. He appeareth in Sagittary, and that is his shape when the Sun is there. He teaches Philosophy, both Moral and Natural, and the Logic Art, and also the Virtues of all Herbs and Plants. He healeth all distempers in man, and giveth good Familiars. He governeth 50 Legions of Spirits, and his Character of obedience is this, which thou must wear when thou callest him forth unto appearance.