Divine Right is a Medieval EraCivic in Civilization VI. 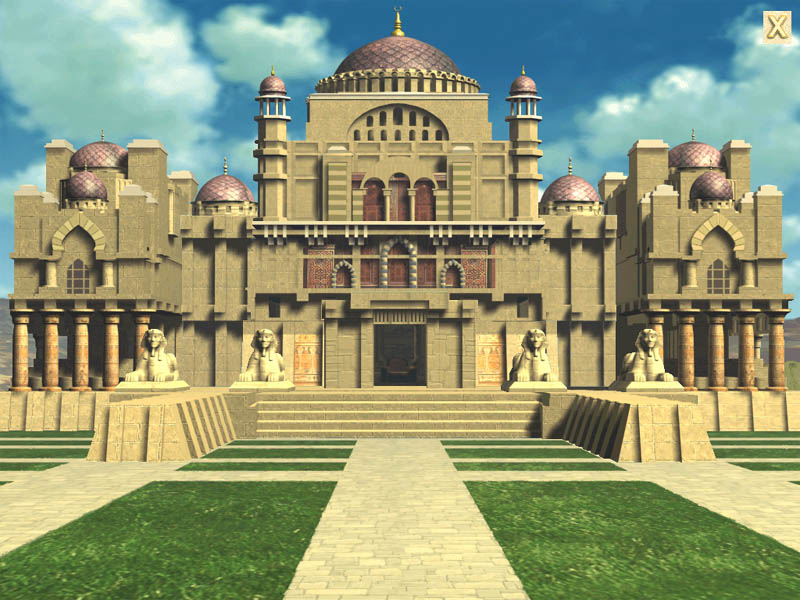 'I conclude then this point touching upon the power of kings with this axiom of divinity, That as to dispute what God may do is blasphemy .. so it is sedition to dispute what a king may do.'

'Listen, strange women lying in ponds distributing swords is no basis for a system of government .. You can't expect to wield supreme power just 'cause some watery tart threw a sword at you!'

How to put student discopunt for apple mac. - Monty Python

It is fairly clear that the theory of the divine right of kings can be traced back to the Bible, as the 13th chapter of Romans begins: 'For there is no authority except from God, and those that exist have been instituted by God. Therefore he who resists the authorities resists what God has appointed, and those who resist will incur judgement ..' Moreover, as the apostle Paul noted, in the book of the prophet Daniel it states categorically that God 'removes kings and sets them up.'

While in other places and other times, some kings claimed to be descended from divine beings (or to be gods themselves), in early Christian Europe the notion took hold that the Merovingians held power because it was God's will they do so, and that they were therefore blessed. Thus, when Charlemagne was crowned by the pope on Christmas Day 800 AD, it was not a conferring of authority but merely confirmation of what already existed .. his divine right to rule. The ultimate root of kingly authority was spiritual (although having a big, well-trained army helped).

This philosophy (or theology) was quite popular among kings for many centuries. In 1597, for instance, James VI of Scotland penned the Basilikon Doron, a manual on the power of kings, in preparation for his ascension to the English throne, stating, 'The state of monarchy is the supremest thing upon Earth, for kings are not only God's lieutenants upon earth and sit upon God's throne.' But by the 18th Century, rulers began to consolidate power in more secular ways, tending towards absolutism. The spread of Protestantism hurried things along, as the Catholic sanction of divine right came into question. The American and French revolutions, and Napoleon's tossing all kinds of kings aside, deprived the doctrine of its last shreds of credibility.

Sid Meier’s Civilization VI is the next entry in the award winning Civilization franchise, which has sold in nearly 33 million units worldwide, including more than 8 million units of Civilization V.Originally created by legendary game designer Sid Meier, Civilization is a turn-based strategy game in which you attempt to build an empire to stand the test of time. Become Ruler of the World by establishing and leading a civilization from the Stone Age to the Information Age. Wage War, conduct Diplomacy, advance your Culture, and go head-to-head with history’s greatest leaders as you attempt to build the greatest civilization the world has ever known.

Civilization VI offers new ways to engage with your world: Cities which now physically expand across the map, active Research in Technology and Culture unlocks new potential, and competing Leaders will pursue their own agendas based on their historical Traits as you race for one of five ways to achieve Victory in the game.
[Read more..]

Gilgamesh
Sumeria
Game Features
Civilization VI was released by 2k Games for the PC on October 21st, 2016.
The Wiki Community