On his debut EP, Drive Slow, New York native Mac Ayres shows an emotional maturity far beyond his years, baring his soul through a journey of love and loss, while showcasing strikingly varied musicianship. The singer, songwriter, and producer released the EP in August last year to widespread acclaim, and it is easy to see why. Mac’s sound bridges RnB, soul, hip hop, and jazz into something uniquely his own, and his style lends itself perfectly to the content of the EP. For such a relative newcomer, Mac plays on the topic of young love with remarkable sensitivity, both emotional and musical, and expresses his personal plight in a way which resonates with his audience. 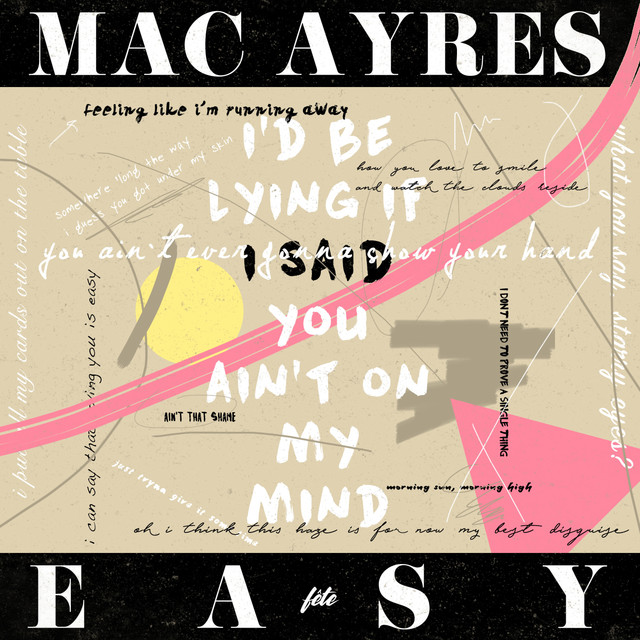 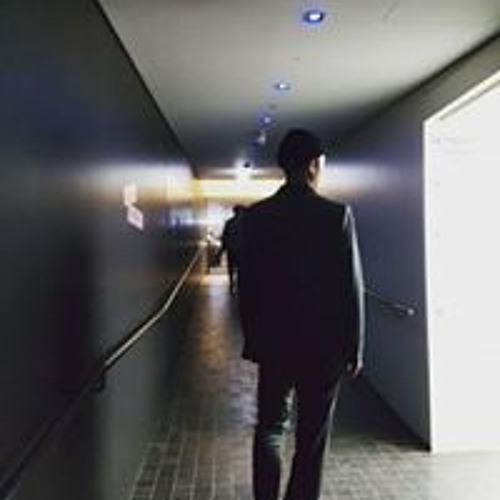 Drive Slow begins with a sample of a phone call from Mac’s grandmother wishing him a happy 20th birthday. The warmth of his grandmother’s voice is backed by tinkering, syncopated keys and a slow snare, with the opening few seconds coalescing the innocence of youth and the blissful naivety of old age. However, the opening is somewhat misleading. The second track, Calvin’s Joint, immediately sets itself up in opposition to the intro, as familial well-wishing is replaced by lovesickness and a resolve for change. ‘Have I ever told you that I spend my evenings howling to the moon?’, Mac croons to the now minor key piano and skeletal drums. It is this second track, not the first, which sets the themes for the EP; love, regret, and the search for peace of mind are recurrent themes throughout.

However, this album is not simply thirty minutes of adolescent angst and self-pity at a love scorned. Love, Mac is trying to say, is a journey with ecstatic highs and mournful lows. ‘The Devil’s In The Detail’ exposes the hopeful uncertainty of love, as the glimmering vocals weave seamlessly with the throbbing bassline, in a manner reminiscent of Childish Gambino’s Redbone. Mac’s confidence grows as the album comes towards its midpoint. Following on from the sensual Slow Down, Mac playfully flirts with his listeners; ‘Gimme slow, but not that slow,’ he murmurs softly, only for us to hear him starting up his van, as he and Innanet James begin their joint feature. 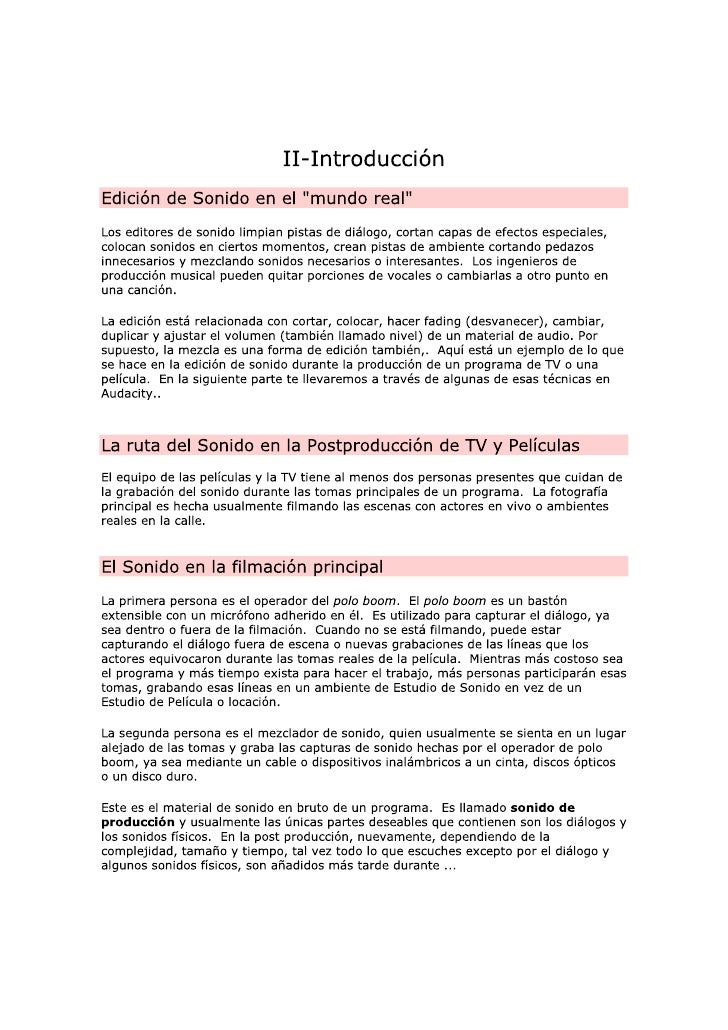 This growing confidence leads into the highlight of the album, Show Me. The combination of the thrusting bass, provocative percussion and teasing keys adds a real suggestive quality to the track, while sonically this is the best representation of the musical niche that Mac has formed for himself; he cites Stevie Wonder, D’Angelo, and J Dilla as some of his major influences, and we can hear aspects of all three here. Mac is truly in his element, as he serenades an unnamed lover over the nonchalant bass. But if this is the climax of love then the comedown arrives almost instantly. The penultimate two tracks focus on a more melancholic, reflective note, as Mac laments, ‘I put all my cards out on the table, you ain’t ever gonna show your hand’. There is an emotional rawness and vulnerability as the album comes to its close, culminating in the haunting finale, Change Ya Mind. We end the EP on an undeniably human note of regret; a far cry from the vitality of earlier on.

On first listening, Drive Slow may seem somewhat contradictory. Love is the theme, but there is little consistency in the way in which Mac deals with the wider subject. The EP is a whirlwind of emotion, as we move from innocence, through confidence, to hesitance and regret, all within the comparatively short space of 32 minutes. We barely get a chance to catch our breath before we are plunged into the next stage of Mac’s personal expression. And this is exactly the point. The tumultuous nature of young love is faithfully embodied by the twisting and turning structure of the EP, and we experience the fickleness of passion as we move swiftly from one track to the next.

As we move through the album, we might expect a growing sense of maturation, of learning from mistakes, of a more adult cynicism; but such progress isn’t forthcoming. Indeed, a comparison of our first and last impressions of Mac, on Calvin’s Joint and Change Ya Mind respectively, is telling. He begins the EP repeating the accusation of a previous lover that he had changed but he himself ends the EP trying to change the mind of another. The first line we hear from the singer states his reluctance to ‘wake up’ and this regret is repeated in the last verse. He unsuccessfully pursues peace of mind in both tracks. Somewhat surprisingly, despite the emotional journey, we end up right back where we started. Looking for some kind of moral to take away, one might see this as a warning; love may take you to soaring heights, but it has the power to take everything away in an instant. This sentiment may well be true but, throughout the album, we find no sense of anger or bitterness; simply acceptance that this is a journey we all must go through. And since we cannot change our path, we may as well take Mac’s advice: to enjoy the ride and drive slow.