The Ford C6 is a heavy-duty automatic transmission built by Ford Motor Company between 1966 and 1996. It was marketed as the 'SelectShift Cruise-O-Matic'. Compared to its predecessor MX transmission, the C6 offered lower weight, less complexity, less parasitic power loss, and greater torque capacity for larger engines. It did this without exceeding the packaging dimensions of the MX. These design goals were in line with those of the C4 for smaller engines. It was given the name 'SelectShift'[1] because if the transmission was placed in first or second gear, the transmission would only use that gear selected from a standing stop or if in motion, and was very helpful when driving on limited traction situations, where the torque of the engine would gradually move the vehicle, or if engine braking was needed on a downward incline. Once the transmission was placed in third, all three gears would be used in a normal fashion.

To cut down on weight and cost, the C6 featured a simple, three speed Simpsonplanetary gearset. To aid in shift quality and long term durability, it was the first automatic transmission designed to use the Borg-Warner flexible shift band. It had disc clutch plates instead of bands on the low and reverse gears.[2] It got new composite plates and valving.[2] This gave it the capability to handle 475 ft-lb of torque.[2]

The C6 was used in trucks and cars with larger engines. Five different bell housing varieties exist for use with various Ford engine families: 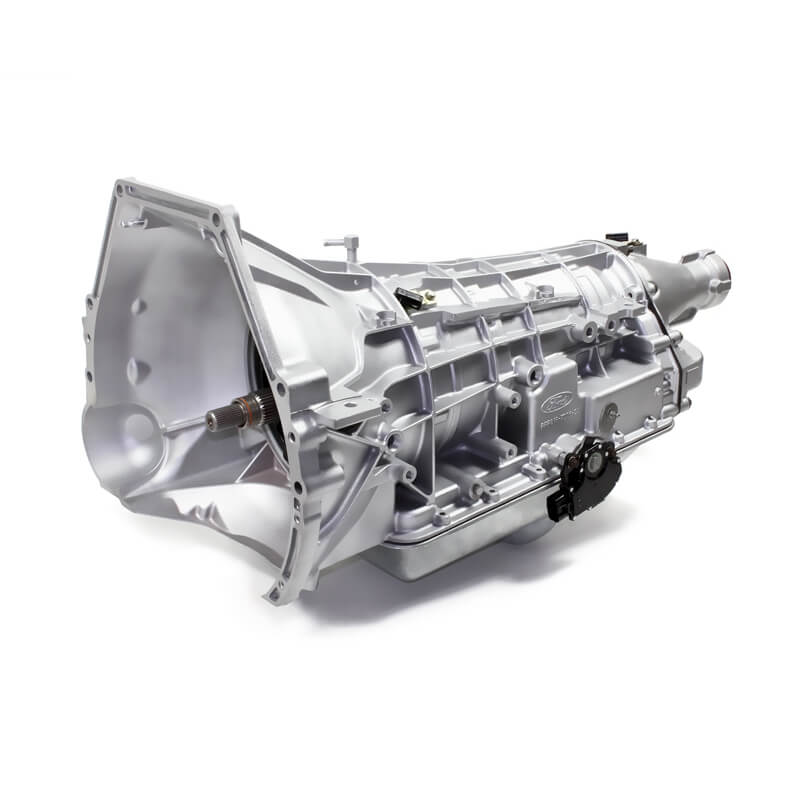 Hangout meet download mac. The transmission is very popular in the sport of drag racing today, with units equipped with manual valve bodies and transbrakes, some of which are air shifted. It is also widely used in off-road applications due to its reputation of being nearly indestructible. It does, however, have a reputation of greatly reducing performance as well as fuel mileage, due to the amount of power it requires to operate.

The C6 core components were used to build Ford's first electronically controlled automatic transmission. The E4OD was introduced in 1989 and used in both light and heavy duty applications. The E4OD has four forward speeds and electronic shift controls replacing the hydraulic governor control mechanism of the C6.

The E4OD was updated in 1998 and this new transmission was the last rendition of the C6. It was largely the same as the E4OD, but with some changes to internal components to address durability concerns when put behind the ever increasingly powerful Powerstroke Diesel Engine. In 1999 it was fitted with a PTO for auxiliary equipment attached to heavy duty trucks. To follow Ford's new naming schemes for its other transmissions, Ford renamed the E4OD the 4R100. 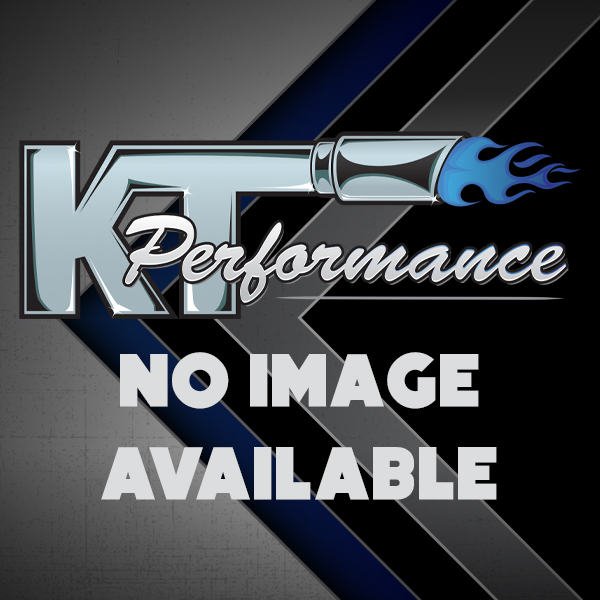