Thought to have been born in 1874 in Big Sandy, Texas, Henry was one of nine children by parents who were former slaves and sharecroppers raising cotton. Having a strong dislike for farming, Henry Thomas ran away from home as a teenager and struck upon the life of a hobo and street musician. He traveled by foot with his guitar slung over his shoulder or by the rails throughout most of Eastern Texas, occasionally making his way as far as Chicago. He was also believed to have performed at two World’s Fairs crossing over the centuries, the 1893 Columbian Exposition in Chicago and the 1904 St. Louis World’s Fair. 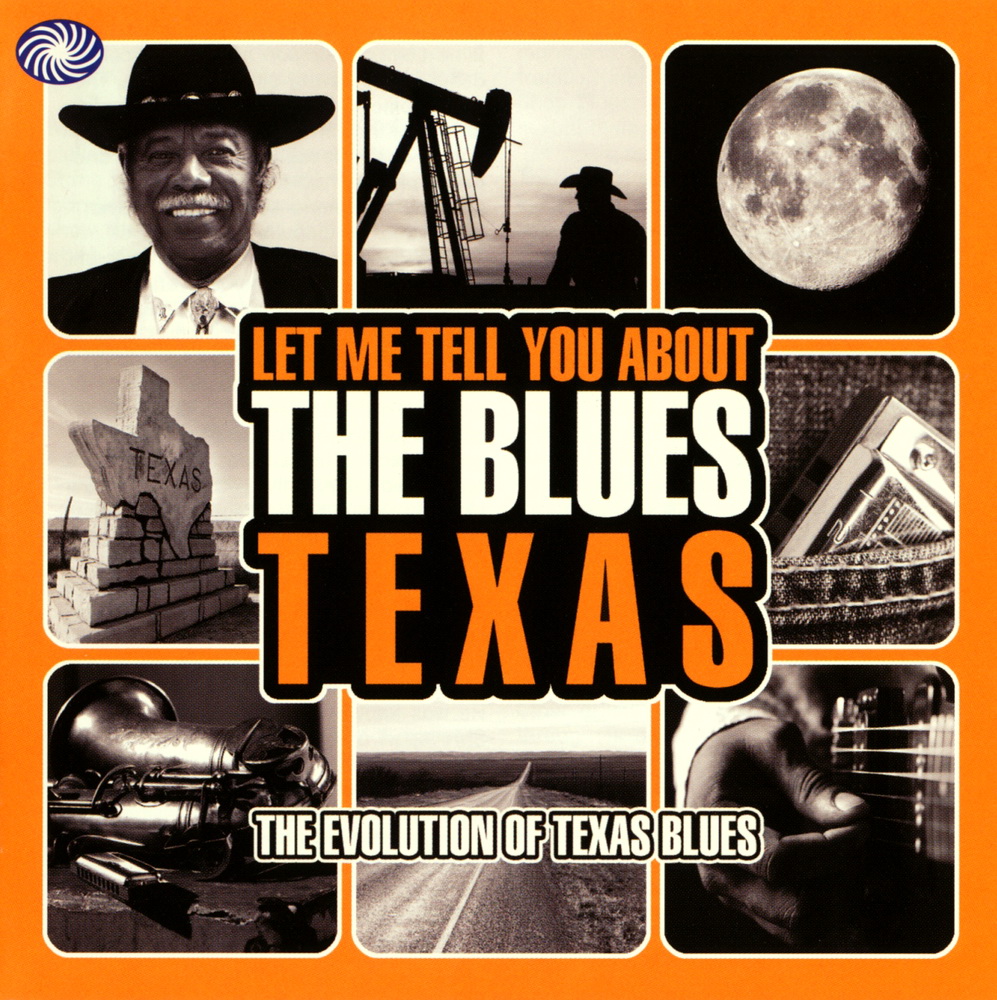 Living during the time of “Jim Crow” laws, Thomas had to be careful in his presentations and learned the popular music styles of the day to appeal to all audiences. When laying down his 23 recordings with Vocalion in Chicago between 1927 and 1929, his conglomeration of Reels, Gospels, Minstrel pieces, Ragtime numbers and Blues were considered to be prime examples of the earliest forms of African-American music. In fact, his Blues pieces are believed to date themselves possibly 30 years prior to the time that they were placed onto shellac, and are perfect documentations of Blues from the time of its birth. Many of these numbers Thomas wrote himself, others were derived from popular ballads of the time.

Thomas was somewhat of a one-man band and a self-taught musician. Besides playing the guitar and singing in his baritone register vocals, he also accompanied himself with the pan pipes which he played from a rack strapped around his neck. The pan pipes (also known as quills) are a high-pitched reed instrument, directly derived from like instruments found in Africa and were fairly common in the regions of Louisiana, Texas and Mississippi at the turn of the century.

The pan pipes are very distinguishable in perhaps Thomas’ best-known composition “Bull Doze Blues”, a song “borrowed” from Thomas and recorded some 40 years later by Canned Heat as “Going Up The Country” with lyrics re-written and sung by Alan Wilson.

Thomas’ songs celebrated his life on the road, his love for the railroads and dislikes of farming. Some of the other recordings made famous by Henry Thomas are “Cottonfield Blues”, “Run, Molly, Run”, “John Henry”, “Fishing Blues” (beautifully covered by Taj Mahal on “Giant Step / De Ole Folks At Home”, 1969) and “Honey Won’t You Allow Me One More Chance?” (later revised by Bob Dylan on “Freewheelin 1962).

After making his final recordings in Chicago in 1929, Henry Thomas disappeared completely from sight. It is unknown what became of him, though some reports claim to have seen him perform as late as the mid-1950s on Texas street comers. The date and circumstances of his death are uncertain.

Though Blind Lemon Jefferson is considered the first true star of Texas Blues, he most likely learned his guitar stylings by listening to traveling minstrels like Henry Thomas. Therefore, it can be easily reckoned that Thomas was one of the original progenitors of the Texas Blues guitar.