NPR’s sites use cookies, similar tracking and storage technologies, and information about the device you use to access our sites (together, “cookies”) to enhance your viewing, listening and user experience, personalize content, personalize messages from NPR’s sponsors, provide social media features, and analyze NPR’s traffic. This information is shared with social media, sponsorship, analytics, and other vendors or service providers. See details.

You may click on “Your Choices” below to learn about and use cookie management tools to limit use of cookies when you visit NPR’s sites. You can adjust your cookie choices in those tools at any time. If you click “Agree and Continue” below, you acknowledge that your cookie choices in those tools will be respected and that you otherwise agree to the use of cookies on NPR’s sites.

I had the very great pleasure of meeting Joan Nathan, eating with her and chatting with her at Aitz Hayim Center for Jewish Living in Highland Park, Ill. some while ago.

Although there are a few Thanksgiving recipes in “Jewish Cooking in America,” I would love to see a Joan Nathan menu and set of recipes for a kosher American Thanksgiving dinner from appetizers (easy and pareve) through dessert. That would be a wonderful and timely gift! 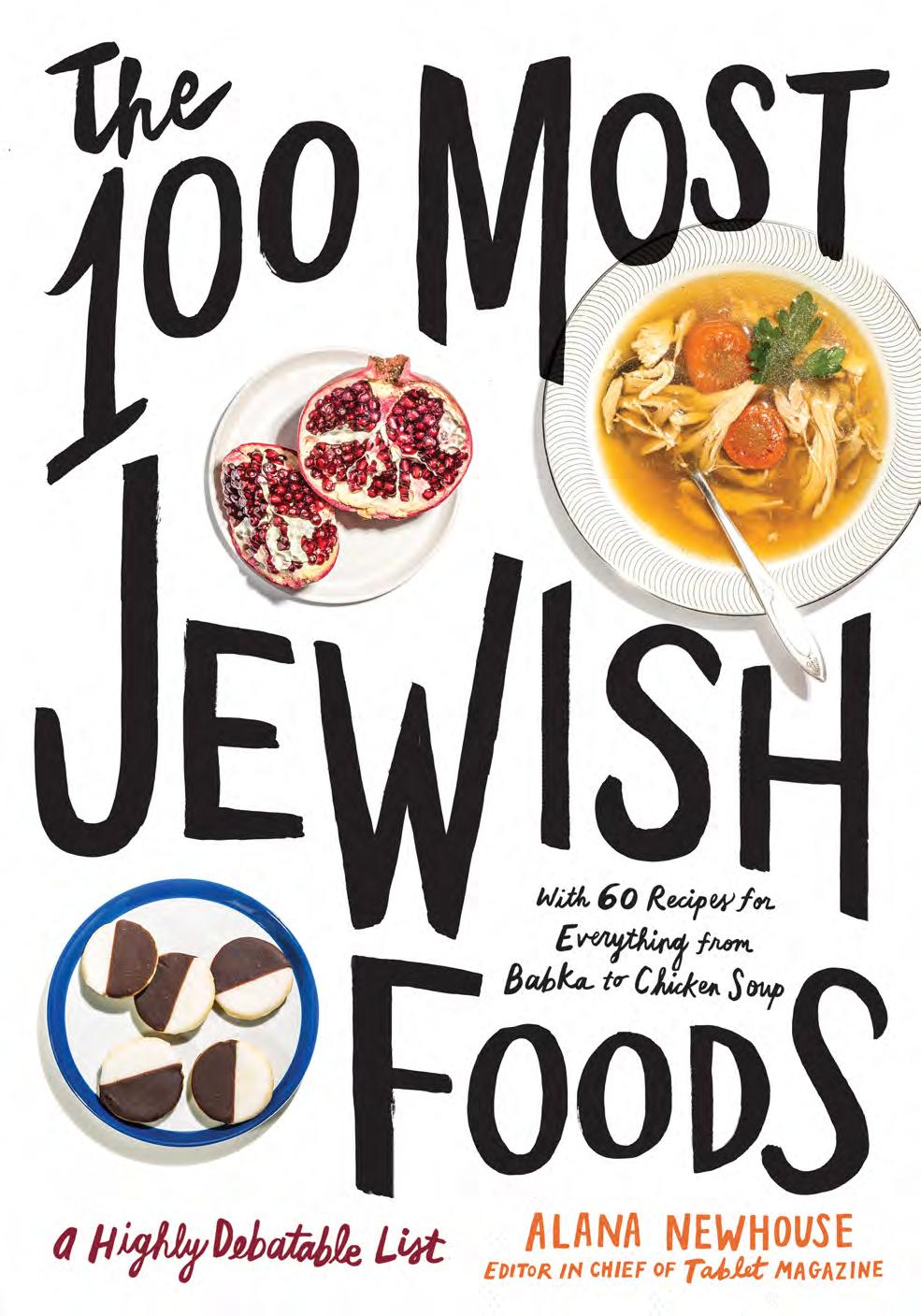 Hasp hl 2.16 driver. 2) Toss the squash with the vegetable oil, salt and pepper, garlic and ginger. Roast the squash for 1 hour, or until it is soft and the edges have begun to brown.

3) Transfer the pieces of roasted squash to a large soup pot, along with the onion, carrots, lemongrass, 1 teaspoon of the chili paste, and the stock. Bring to a boil, reduce the heat, and simmer for 20 minutes, or until everything is soft and cooked through.

4) Pluck out the lemongrass stalk, add the coconut milk and puree the soup in the food processor fitted with a steel blade or with a hand held blender. Add soy sauce to taste, and, if you like, the second teaspoon of chili paste, and serve.

2) Mix the apples and the cranberries and place in the pan. Sprinkle the lemon juice over the apples.

3) Mix the lemon zest, brown sugar, flour, salt, cinnamon, lemon zest, and the preserved ginger and sprinkle over the apples. Let sit for a few minutes.

3) To make the topping, mix the flour, nuts, brown sugar, salt, cinnamon, and ginger together in a small bowl. Using your fingers, work the margarine into the dry ingredients until you have a coarse, crumbly dough. Sprinkle over the fruit.

4) Bake in the oven until the fruit is soft and bubbly and the top golden and crisp, about 40 minutes. Serve warm with vanilla tofu ice cream.

Note: You can substitute old-fashioned oats for the walnuts but it won’t make as crisp a crisp.

Joan Nathan is the author of numerous cookbooks, including “Jewish Cooking in America” (Knopf, 1994), “Joan Nathan’s Jewish Holiday Cookbook” (Schocken, 2004) and “The New American Cooking” (Knopf, 2005). She is at work on a book about French Jewish cuisine, slated release next fall.

If you have a question for the Bintel Brief, send an email to [email protected] Questions selected for publication are printed anonymously. New installments of the column are published on Mondays.