The Knives Out franchise is expanding in a huge way!

Netflix is closing on a deal to make not one, but two sequels to the 2019 hit movie Knives Out, which would be directed by Rian Johnson and will star Daniel Craig once again, Deadline reported Wednesday (March 31). 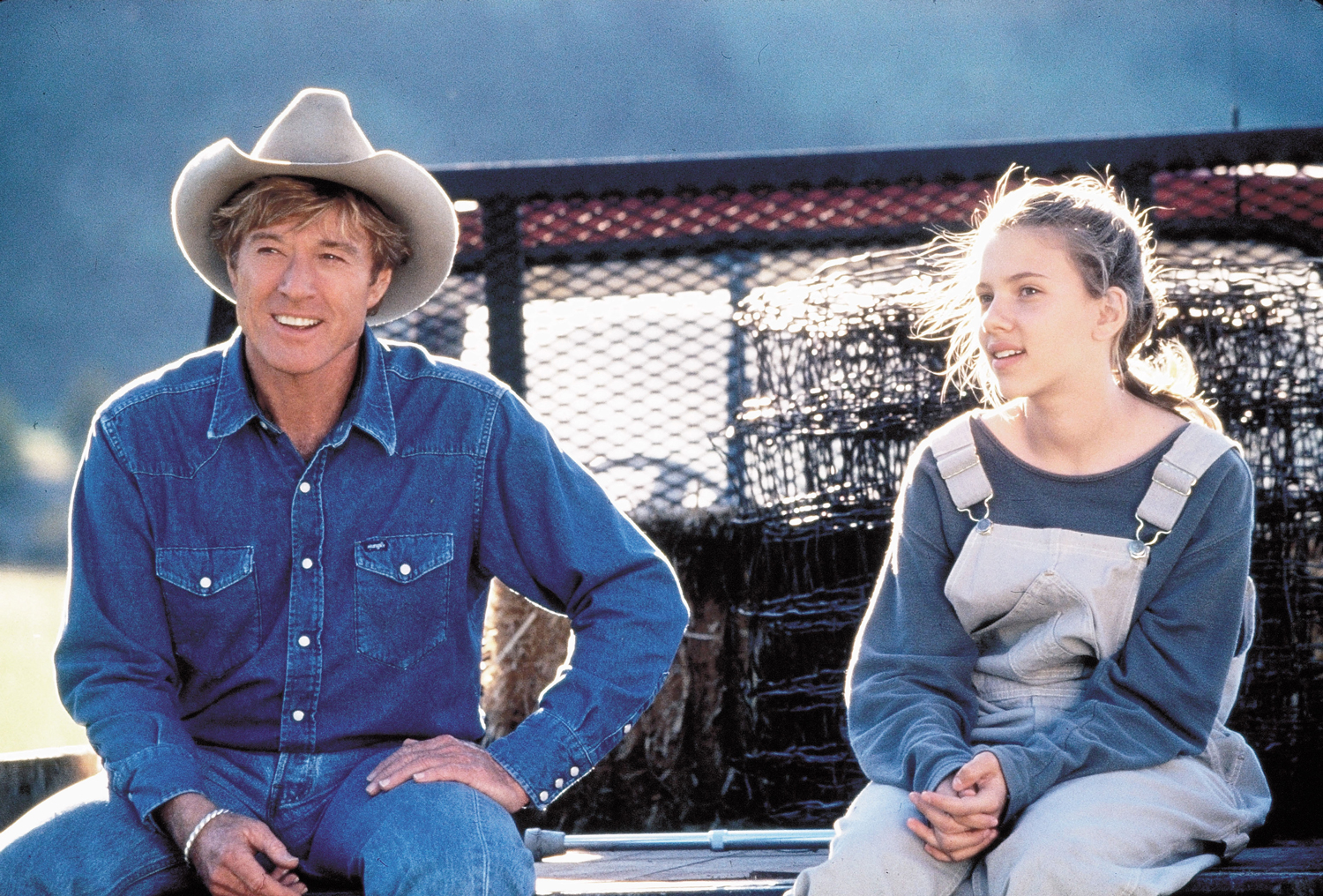 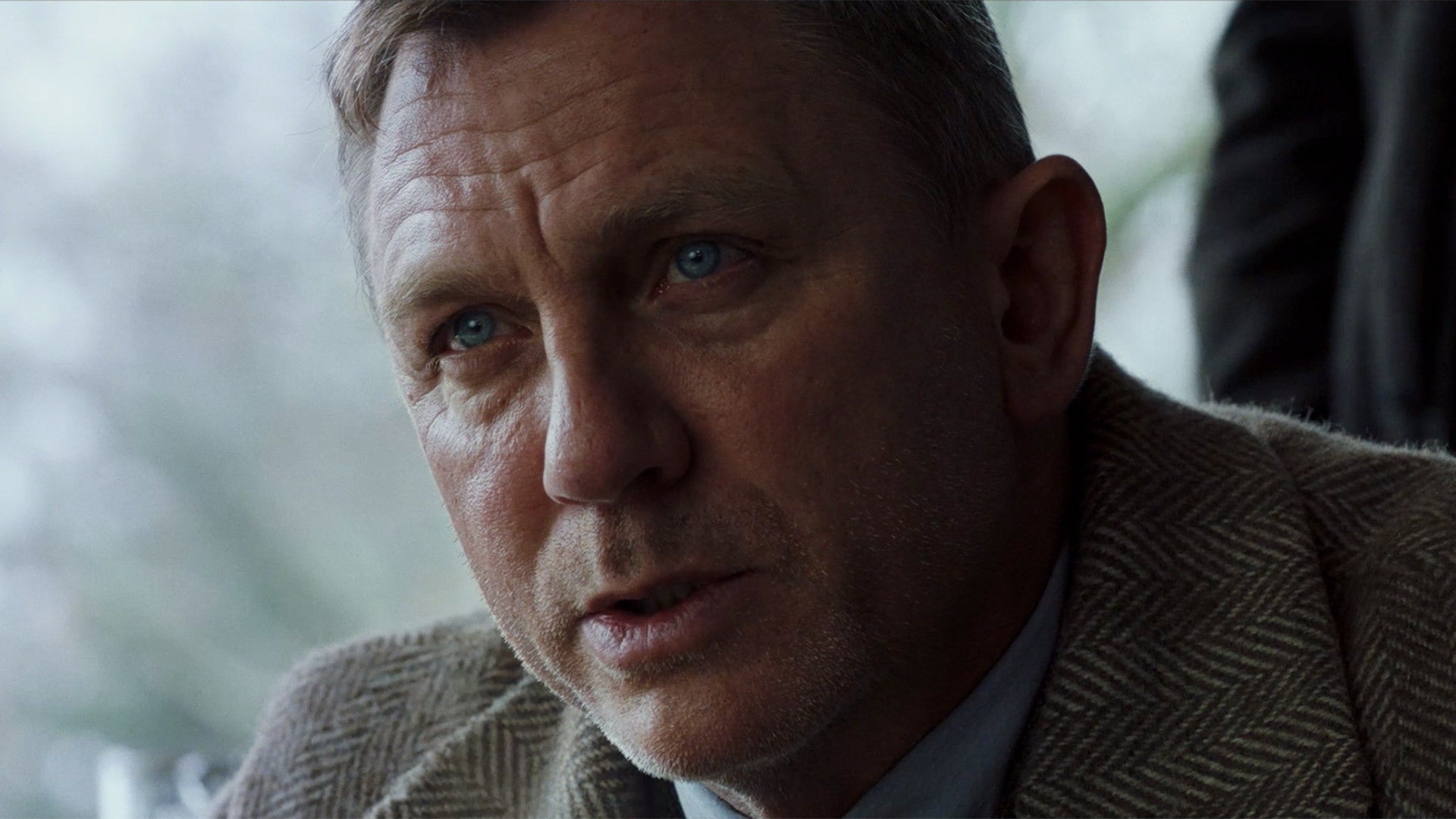 Sources say the deal will be worth more than $400 million, making it one of the biggest streamer movie deals in history.

While the news of a sequel was already known and reported earlier in 2020, it was not known that there was a bidding war between streamers. It appears that Netflix has won out in a huge deal.

The first film cost $40 million, and brought in a global gross of $311 million.

The first of the two planned sequels will begin shooting on June 28 in Greece, and casting for the movie will start soon.