A short-lived but excellent entry in CAPCOM's intermittent line of Mega Man series that is much more famous on console systems than on PC, Mega Man X4 is an excellent platformer that every arcade fan should definitely play.

Mega Man fan Satoshi Kunsai says it all in his review for MobyGames: 'First off, this game is a very big leap above Mega Man X3, in terms of gameplay and cosmetic changes, but one of the biggest greats is the fact that you can finally play the game in full with Zero! Yes, X's friend is a playable character, complete with his own arsenal and story line! This is one of the coolest things in this game, but not the only thing..

As for the gameplay itself: if you've played the previous X games, then you'll know what's going on here: X still has his X-Buster, so he shoots stuff. Simple. Playing as X is simply the same as the other games, but Zero is a totally different experience. Zero has lost his X-Buster in this game, so now he fights exclusively with his Beam Sabre. Also, since Zero no longer has the range X has, his game is a little more difficult, since he has to get close to enemies to kill them. However, if you're tired of the same old gameplay with X, give Zero a whirl.

Continuing with gameplay, the game in itself is not too tough or too easy, instead balanced just right. The Maverick bosses aren't too hard to beat (provided you have the right weapons), but the later bosses do get pretty hard (especially Double and Sigma; play the game and see). The game is structured pretty much in the same way as the others: selectable stages, the effectiveness of the weapons on certain bosses, and X's ability to upgrade his armor with enhancement provided by the trusty Dr. Light's Weapon Capsules. Zero doesn't gain new weapons like X does; instead he learns new sword techniques and other special moves (including the super useful Double Jump). Controls are easy to use and remember: you have a fire button, a jump button, and a dash button, as well as weapon select buttons and two technique buttons. (Note: I recommend a six-button pad like the Sidewinder for this game; I use one and have the controls set exactly like the Saturn version, giving me perfect control.) Also, there's no annoying momentum which I SPITE in many 3D games; you move and stop on a dime here.

Moving on to cosmetics..the game's graphics are excellent! The characters are very well animated and move extremely fluidly (I guess those hefty system requirements really did make a difference, eh?), and there's not ONE HINT of slowdown ANYWHERE!! The sprites for the characters are nice and big and have a really nice amount of detail to them, making the game almost look like a big interactive anime. Sounds are equally well done, with plenty of 'BANG!' and 'BOOM!' and lots of cool anime-ish robotic sounds. I especially like the little touches, like X and Zero landing from a jump with a 'ka-clink' sound, and others like Zero's Beam Sabre letting out a loud 'FWOOSH!!' when swung.'

Overall, Mega Man X4 is arguably the best release in the long, intermittent line of Mega Man series on the PC. Highly recommended!

After install the game it say that 'Could not find Megaman X4 CD-ROM' how can I fix it? Anyone can help me?

what is mmx4 exe

when i run file setup it show sms that contact development for 64bit version.

is the version of pc?

everything is just fine but cannot save the game progress. pls asist.
thanks

how do i use my jopad with this game

do you have another mega man game

Under Windows 7 and later: For old games that play music from CD, I recommend using Dameon Tools to mount the ISO/MDF image and always set the drive letter lower than any CD/DVD players. The CD should then be detected by the game and play the music. If it doesn't then there's obviously some other compatibility problem.
P.S run Windows media player after the image is mounted to check if the CD has music tracks.

one of the best games 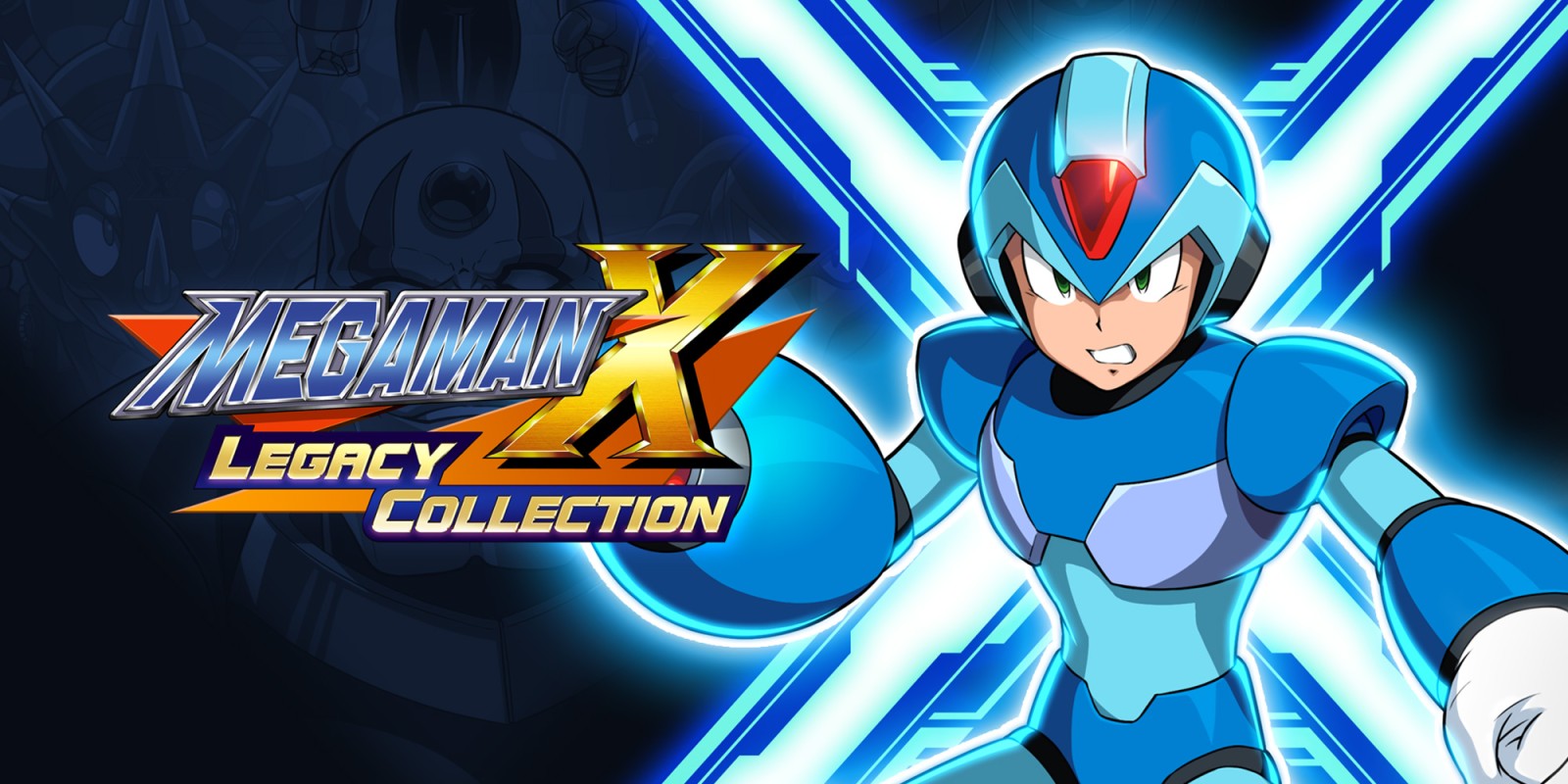 hello sir i just wanted to ask if you can include the 64 bit version as the game wont run on my laptop.Please i really want to play this game

Umm, BGMs are absent. Any help with it?

The ISO version won't let me keep my save progress. I don't know if it's just like that, or if my computer won't let me.

help guys new here i can't hear stage themes in MMx4 please tell me how to hear it.

Same, nothing to extract. ISO appears to be broken.
For another copy, head to The ISO Zone for the Mega Man X Complete Collection
(Megaman X - Megaman X8).
Link: http://theisozone.com/downloads/pc/windows-games/mega-man-x-complete-collection/
Enjoy Megamen!

Try using iso mounting software, like img burn. I'm not sure what all is out there for free. Alcohol 120% is another one. You can just mount the iso and your computer will see it like its a cdrom/dvdrom. Than you can install as you would from a disk from there.

Hey, the iso image doesn't extract right, it gives some message about an unexpected payload in 7-zip, and in the regular windows zipped file extractor, it says there's nothing to extract.

Mega Man X4 is available for a small price on the following websites, and is no longer abandonware. GoG.com provides the best release and does not include DRM, please buy from them! You can read our online store guide .

Some of these file may not be included in the game stores. For Mega Man X4, we have the following files: