We just got word that the latest update for Premiere Pro 14.1 causes the Magic Bullet Colorista panel and Universe Dashboard not to function. Red Giant is recommending that you either do not update to Premiere Pro 14.1 or you roll back to the previous version, 14.0.4.

Red Giant explains on their blog:

Here’s some good news though – Red Giant has a close relationship with Adobe and we are working with them to ensure there is a fix for this problem as soon as possible. In the meantime, we’re also looking into possible workarounds and hope to release a Universe update very soon.

Unfortunately, for Magic Bullet Colorista, we are unable to work around the issue directly, but we are working on an update that will automatically disable the panel if you are on Premiere Pro 14.1. You can always use the standard effects panel until a fix is available. 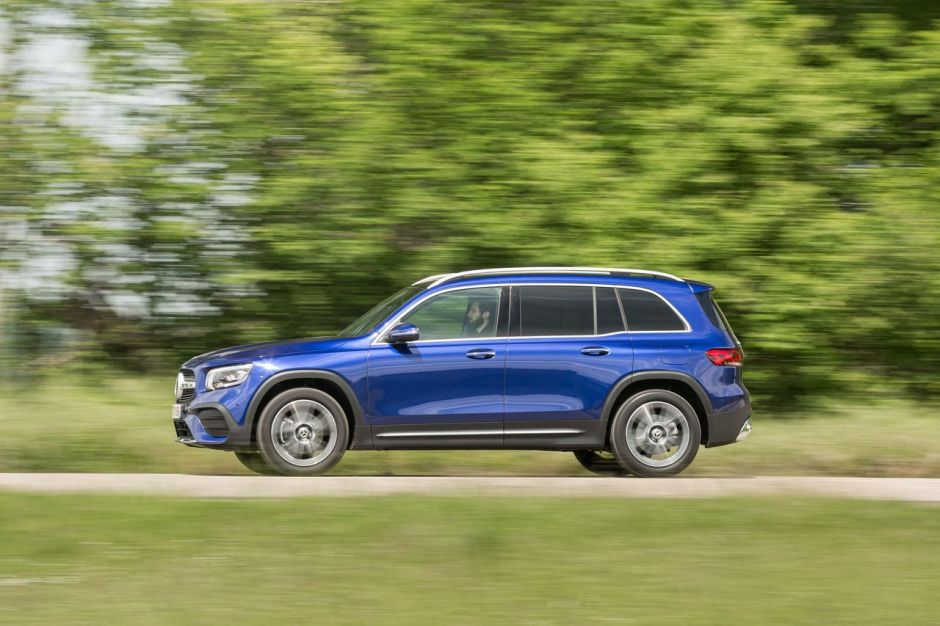 Transitions And Effects – Build fast, unique transitions with little or no work. Add glows and other effects that give you better results and more shortcuts, options, and control than anything in your host app.

Understand the GPU and GPU driver requirements for Premiere Pro for the October 2018 and later releases of Premiere Pro (version 13.0 and later)

After upgrading to Premiere Pro, there may be driver issues, and you may need to upgrade your driver.

Nvidia has stopped releasing Studio Drivers for 9 series and below. Adobe. strongly recommends the following drivers:

Also, NVIDIA has ended support for Kepler mobile GPUs. If you are using one of these devices, the system compatibility report In Premiere Pro 14.0 alerts you that your driver needs to be updated. However, there are no driver updates for this series. 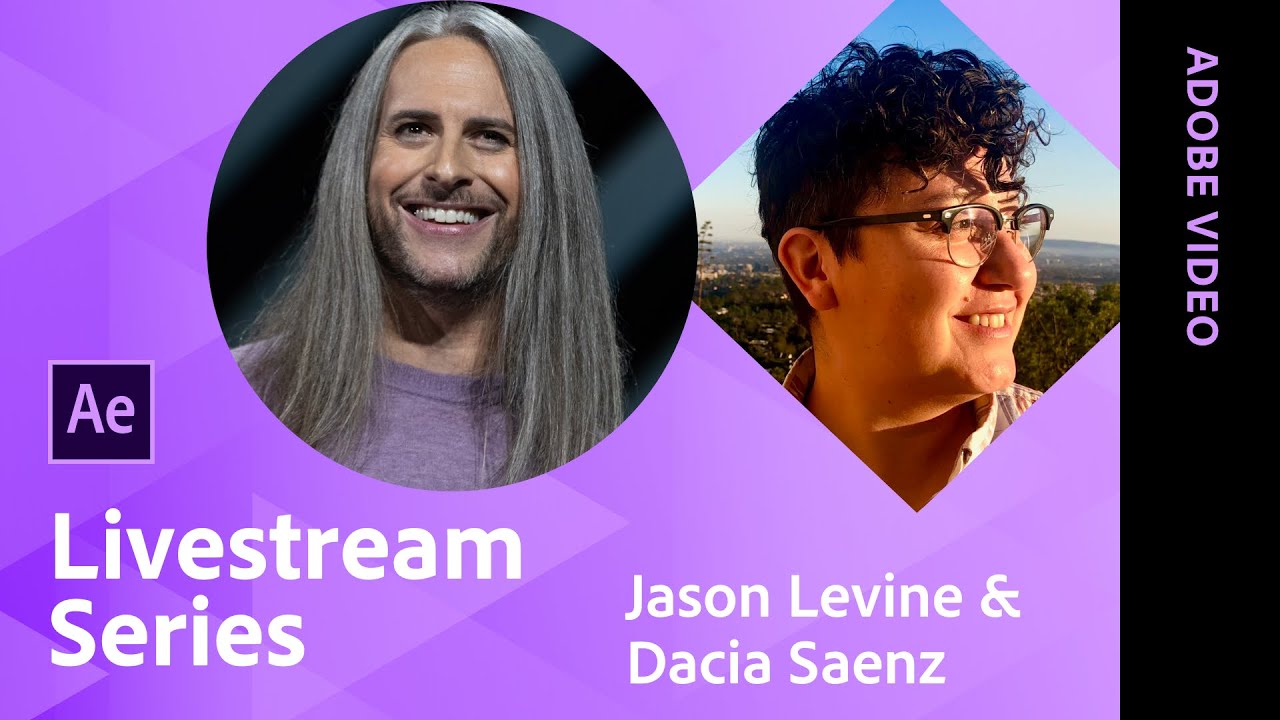 Some of the driver issues that you could face are:

CUDA is not a requirement for running the Adobe video apps, but if you prefer CUDA graphics acceleration, you must have CUDA 10.1 drivers from NVIDIA installed on your system before upgrading to Premiere Pro versions 13.0 and later.

You can run Premiere Pro with the latest GeForce series GPUs or Quadro Series cards.

These drivers are updated regularly so check the NVIDA website to be sure you have the most current version for your GPU.

You can find the latest GPU drivers here:

Here are the requirements for running CUDA 10.1 on macOS:

Adobe supports those versions of Windows and macOS that are still actively supported by Microsoft and Apple. For macOS, that typically means the three most recent versions.

That holds true for the latest releases as well. However to realize the performance benefits of Apple’s Metal graphics acceleration, the 2019 version of Premiere Pro needs to run on either macOS 10.13 (High Sierra) or the recently launched 10.14 (Mojave).

Premiere Pro versions 13.0 and later require a recent version of the Intel graphics driver. Your Intel driver version has to be version 27.20.100.8476 or above to avoid any stability and performance issues. We recommend updating your Intel drivers to the above drivers.

Adobe recommends that you try to obtain a compatible driver from your PC manufacturer. If a compatible version is not available, Intel makes a generic version available on its website: https://downloadcenter.intel.com/download/27988.

If your driver is older than 100.6286 and your PC manufacturer does not provide a compatible version, it is recommended that you do not install a version later than 100.6286 from the Intel site. Driver version 100.6444 is a Windows DCH driver which does not install cleanly on top of older, legacy drivers.

Adobe highly recommends making a backup of your system, first. If you have difficulty installing the driver, see: https://www.intel.com/content/www/us/en/support/articles/000005629.html.

If you are using a system with dual GPUs, then: