Sky Go does not allow you to cast from a Chrome browser tab to a Chromecast or any other casting device. In fact, in-browser media won’t even play on Chrome, you’ll need to use Firefox, or the app which is available to download on PC, mobile phones, and consoles.

Chromecast, developed by Google, is a great media-streaming device that allows you to stream photos, music and videos on a larger screen such as a television. If you want to stream your favorite movies from your phone to TV, it will be easier with a Chromecast dongle. However, since Google manufactures this device, it is more compatible with Android phones. If you are an iPhone user who wishes to have that privilege as well, this article will explain how to easily mirror iPhone to Chromecast.

Here’s a detailed step-by-step procedure to screen mirror iPhone to Chromecast. Connect your Apple device, PC and Chromecast to the same Wi-Fi server. Install and run the app on your PC and then launch Chrome, look for the menu then click “Cast”. Click the arrow beside “Cast to” and select “Cast desktop”. Sky Go does not allow video output over mobile devices, and casting options are limited. Bear in mind, Sky Go is not yet compatible with Chromecast. To use Chromecast to watch Sky Go on a smart TV, the screen mirroring hack is the best workaround method to do this, ensuring you enjoy your favourite content on your big screen.

How to Screen Mirror iPhone to Chromecast

Screen mirroring apps appear to be widely used by a large number of people to mirror iPhone to TV, what you can do is to use an app, such as LonelyScreen, which is supported by Chromecast. This app can cast your PC to the TV, then mirror iPhone to PC. This program serves as an AirPlay receiver for Windows and MAC. With this, you can display your iPhone or iPad screen to your PC. Here’s a detailed step-by-step procedure to screen mirror iPhone to Chromecast.

Users Tip: You can also use LetsView to mirror your iPhone to PC. This app offers high-quality resolution when watching movies on a much bigger screen. What’s more, it is totally free! 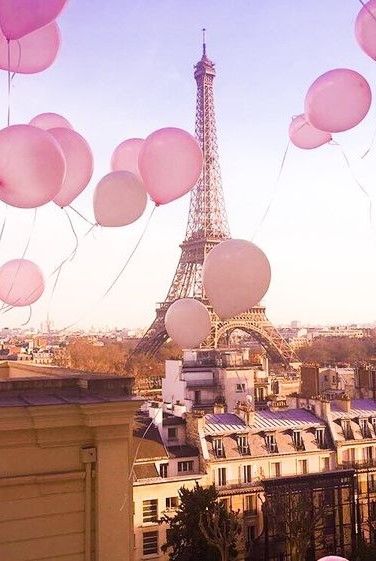 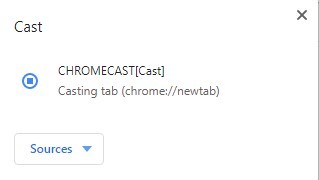 Takes a while to reflect the activity on your iPhone to PC.

Another software that can cast your iPhone to a TV screen is the Google Home app. This app is an all-purpose program that enables you to stream audios and movies available on your iPhone. Unlike the first tool, this tool allows you to cast your iPhone directly to the TV. One of its main features is its capability to detect and control a compatible device from a distance, such as a Smart Speaker. You can also access content from other Chromecast enabled apps on iOS including Netflix, YouTube, Hulu, Spotify and much more. Follow the steps listed below to cast iPhone to Chromecast:

The file size of the app is very large.

In summary, the two methods mentioned above, using Lonely Screen or Google Home, allow you to mirror iPhone to Chromecast effortlessly. Simply select which one suits your needs the best. LonelyScreen is a light-weight app, it is recommended for users who just want to mirror their iPhone on a bigger screen such as when showing a demonstration. Google Home lets you cast your iPhone to the TV directly without needing a PC. This method is the best option for streaming videos and audios on your TV.

Some things are just made to be watched on a big screen. So, when it comes to Sky Go, there are times you want to ditch that laptop, tablet or smartphone and kick back in front of a TV. Here’s how to stream Sky Go on your TV.

Sky Go has been around for some time now and it’s gone through several iterations, including some confusing crossovers with the Sky Q app. The app’s main function is letting you watch your Sky package over the internet – a super useful feature when you’re away from home or just not in the same room as your Sky box.

While being able to watch Sky on your Android or iOS device – from a Samsung Galaxy phone to an iPad – will be a marvel for some, sometimes it just isn’t good enough. Plex shield tv beta. The heart-pounding action scenes of Game of Thrones or Gangs of London on even the largest mobile device just won’t do.

We’ve put together this handy guide to show you just how to watch Sky Go on a TV.

Related: What do you think is best streaming service? Vote now

How do I stream Sky Go to my TV?

Kicking things off on a bit of a downer, the simple answer is you can’t. Never fear, you can get Sky Go on a TV using a good ol’ cable.

Unfortunately, Sky is yet to add any kind of casting function to the Sky Go app – as you can do with other streaming services like Netflix or Amazon – and this means there’s no way to shift the app’s mobile content from your phone or tablet to a TV. A lack of a Sky Go app on smart TVs doesn’t help the situation either.

Instead, you’ll need to grab your laptop and download Sky Go if you haven’t already. The next step is to check what connections your laptop has and, fingers crossed, it has an HDMI port and you’ve got a handy HDMI cable lying around.

Other solutions include a VGA/DVI connection on some older machines or a more flexible Thunderbolt port, but HDMI is the simplest way of going about things. Here’s exactly how to do it: