All NEC XG projectors are true 1200 lumen 8' EM focus sets. Digital convergence, on screen menus, video, S-video and RGB inputs are stock, the component option is available on the NEC XG 852 models. 100 point convergence allows for super accurate convergence. The NEC has more control over the picture than other 8' sets, making a full set up a bit daunting, but when it's complete, you'll find it's well worth the effort. Smaller than most competing 8' sets, they've been very reliable, and I've sold lots. One of my favourite projector series of all time due to their great fleshtones. 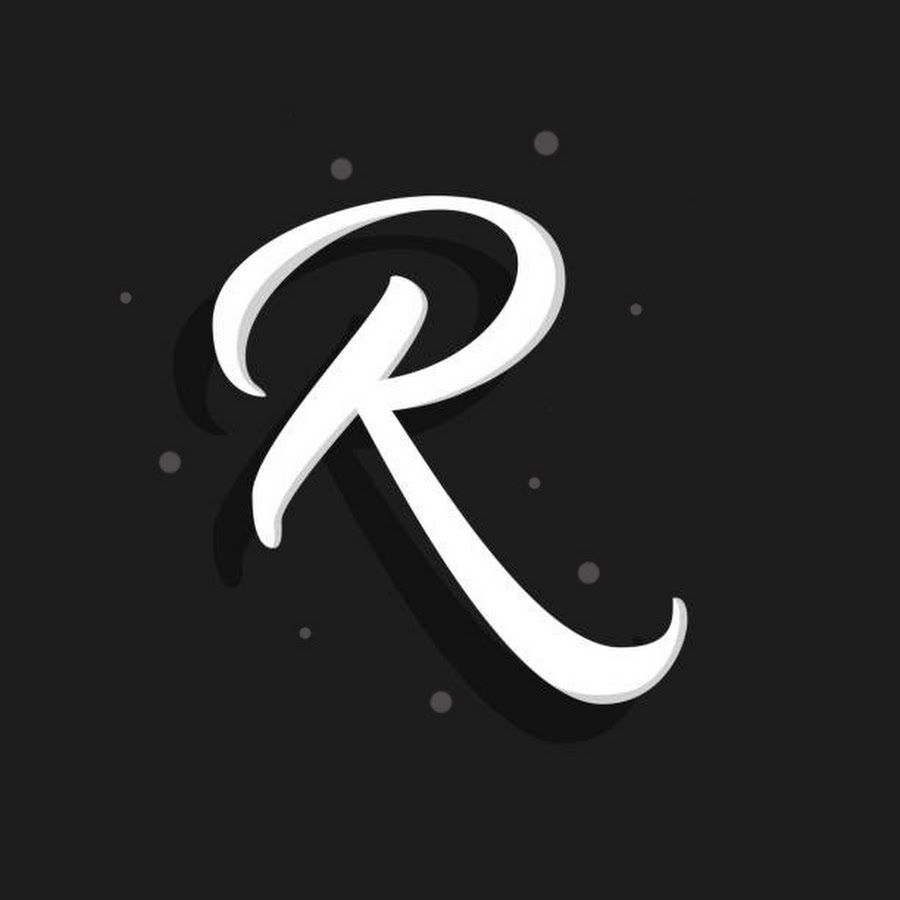 Note that even 75Khz is past line quadrupling (960p) so for home theater use these models all behave very much the same as all scan more than high enough.

The XG 85 also has component inputs so no transcoder is required if you wish to hook up component devices directly to the projector. (See the CRT Primer for more information).

The XG-110 and XG-135 also came in a liquid-coupled (LC) version, which is harder to find than the air-coupled (AC) version. The LC adds a layer of fluid between the tube surface and the lens, giving more contrast to the picture, but reducing the brightness slightly. These LC tubes are also more expensive than the AC versions.

For an overview and history of NEC see the CRT Primer. 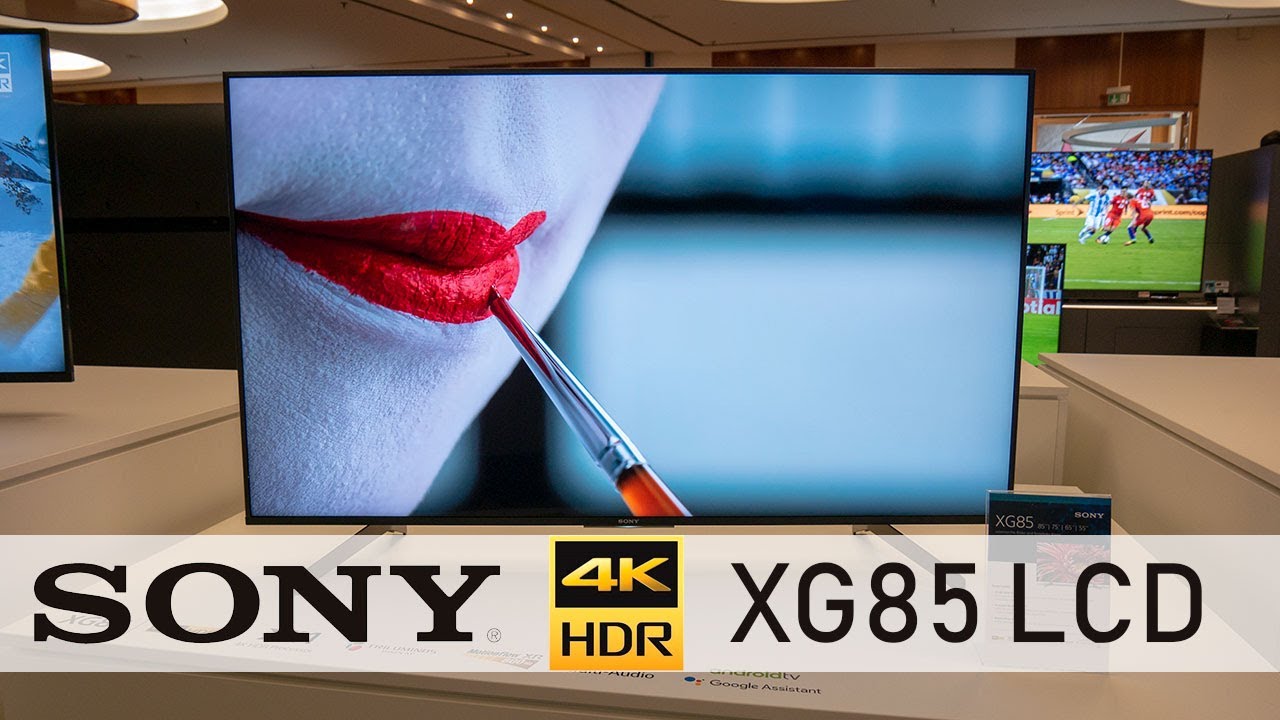